In 2019 he launched a national campaign in the High Court to be legally registered as the “father” on his child’s birth certificate (rather than the “mother”).

We were proud to have supported Freddie and his legal firm (A City Law Firm) during his High Court trial and following the verdict.

Highlights of the campaign included: 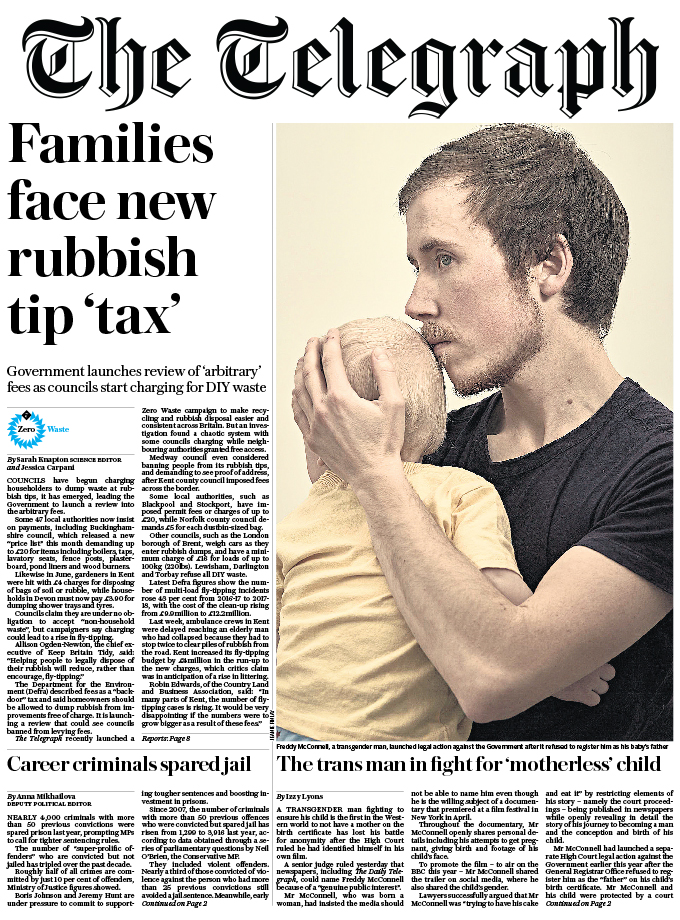 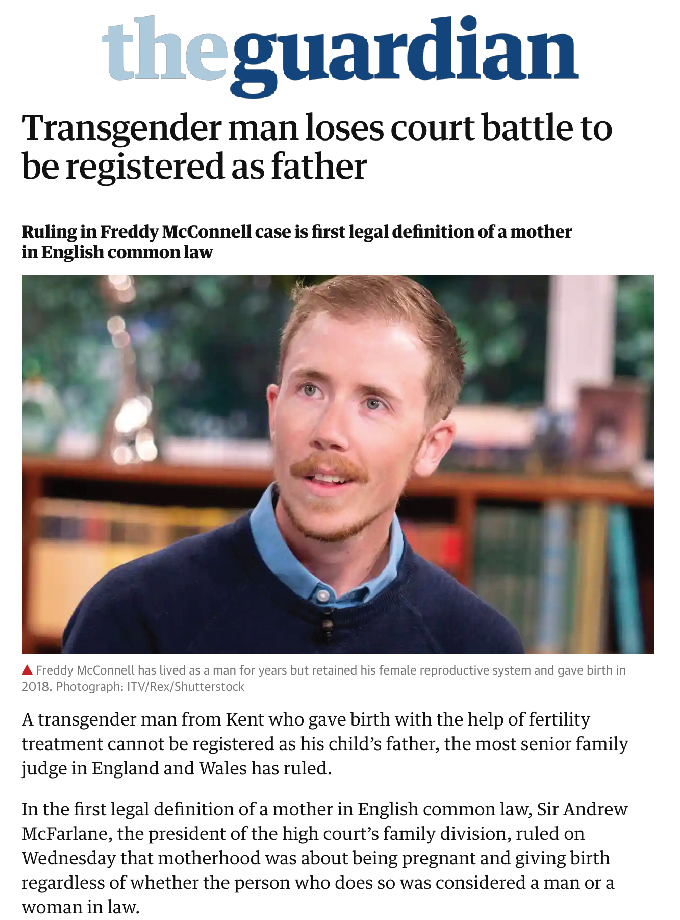