HeForShe is a solidarity campaign for the advancement of gender equality, initiated by the UN. Its goal is to achieve equality by encouraging both genders to partake as agents of change and take action against negative stereotypes and behaviors.

We supported HeForShe during London Arts Week – when they turned the Tate modern magenta to highlight the campaign.

We secured coverage across key commuter press including the Evening Standard (twice) and the Metro. The campaign also featured on Sky News (twice), on Channel Five News and the event was listed across major London guides such as Timeout London. 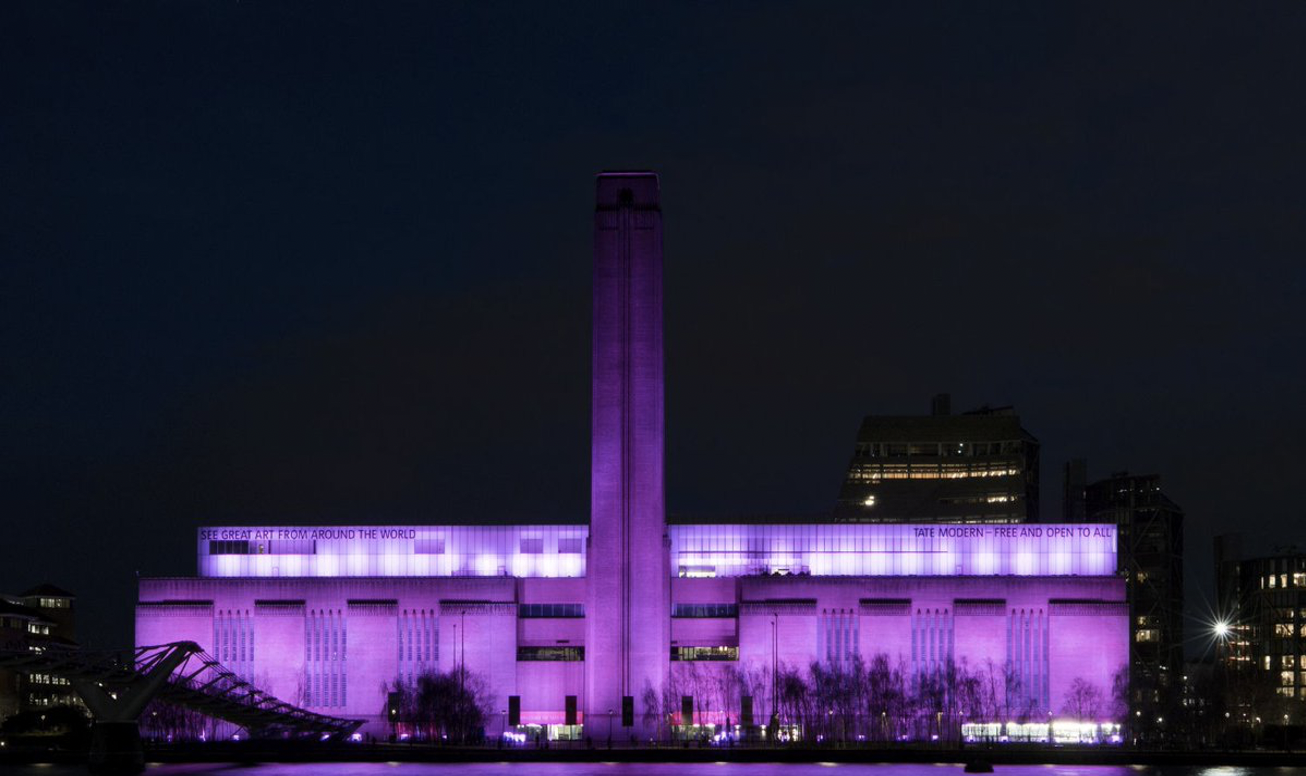